In France, sexual violence involving children is just as prevalent as anywhere else. It is, however, a taboo subject. In this context, CAMELEON has decided to intervene in France in order to highlight the problem and change people’s mentalities and behavior.

The World Health Organization (WHO) defines sexual abuse as follows: “Any sexual act, attempt to obtain a sexual act, unwanted sexual comments or advances, or acts to traffic or otherwise directed against a person’s sexuality using coercion, by any person regardless of their relationship to the victim, in any setting, including but not limited to home and work”. Sexual violence therefore covers acts ranging from verbal harassment to rape, as well as a wide range of forms of coercion ranging from social pressure and intimidation to physical force. 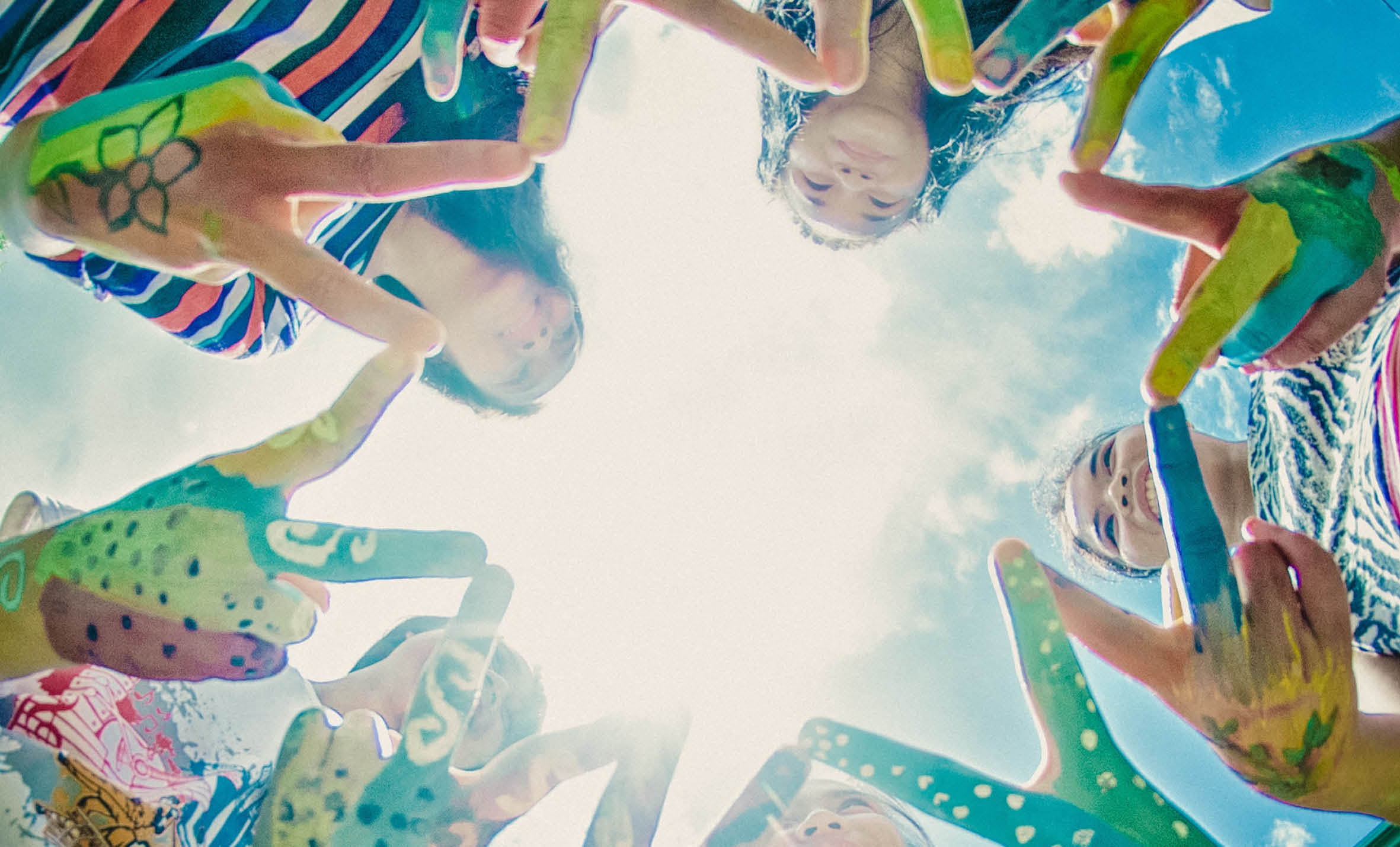 While incest is not strictly speaking a crime under the French penal code, it is now considered an aggravating factor in cases that include acts of sexual violence, thanks to the Protection of Children Act of 14th March 2016 which define the notion of incest as follows:

“The rape and sexual aggression of a minor are considered incestuous when they are committed by: 1. A parent; 2. A brother, sister, uncle, aunt, nephew or niece; 3° The spouse or common-law husband/wife of any the individuals mentioned in 1. or 2., or the civil partner of any the people mentioned in 1. or 2, if the person has legal or de facto authority over the minor.”

In France, incest is a real problem, as proven by the following figures.

What does the law say?

The Penal Code punishes any adult who has sexual relations a minor under the age of 15 (with or without their consent).

Rape is defined as any act of sexual penetration, regardless of its nature, committed by someone to someone else by means of violence, force, threat or surprise.

Sexual assault is defined as sexual abuse without penetration committed with violence, force, threat or surprise.

Sexual abuse is sexual relations (with or without penetration) between an adult and a minor under the age of 15 (even with the consent of the latter).

The law dated 3rd August 2018 was adopted in order to reinforce the protection of minors from sexual violence. However, the law remains incomplete and problems remain:

Our demands: presumption of sexual non-consent for minors

France is one of the only European countries not to have defined a minimum age for the sexual consent of minors.

As part of the association’s remit, CAMELEON demands: