A look back on Laure Favre-Kahn & Friends concert

On Wednesday 16th of March 2016, CAMELEON organized an exceptional charity concert with the collaboration of the pianist Laure Favre-Kahn and Nouveaux Virtuoses. Entire profits were donated to CAMELEON in order to support its actions in favor of the abused and underprivileged childhood in Philippines.

We would like to say a big thank you to Laure Favre-Kahn, who has been our godmother since 2004, for her unconditional support.

She gathered 11 worldwide known and gifted artists who got involved ad volunteers without any hesitations.

The show, with a rich and varied program, was breathtaking and very much liked by the audience. We would like to thank Smaïn wholeheartedly for his superb interpretation of the Carnival des Animaux.

We also would like to thank Nouveaux Virtuoses and Francis Valluet especially for their support in organizing the concert, alongside the whole team from the Junior Entreprise des Mines de Paris for their help in volunteering on the evening of the event and the warm welcome towards the public.

Many thanks to Natacha Boughourlian for the beautiful pictures she took as a volunteer. 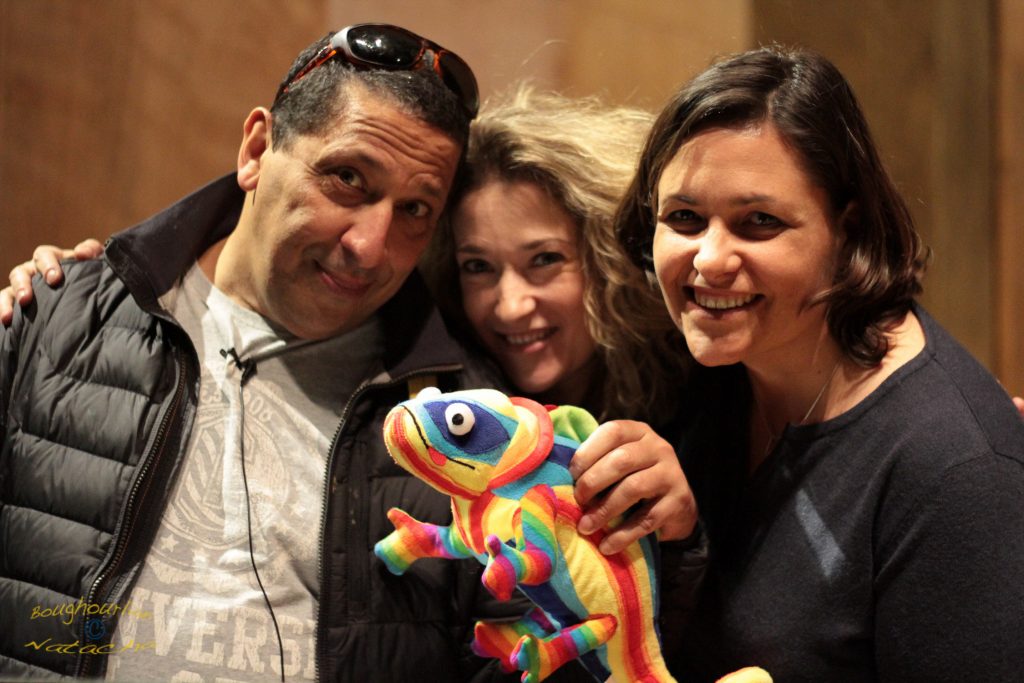